Acting in the Best Interests of Children 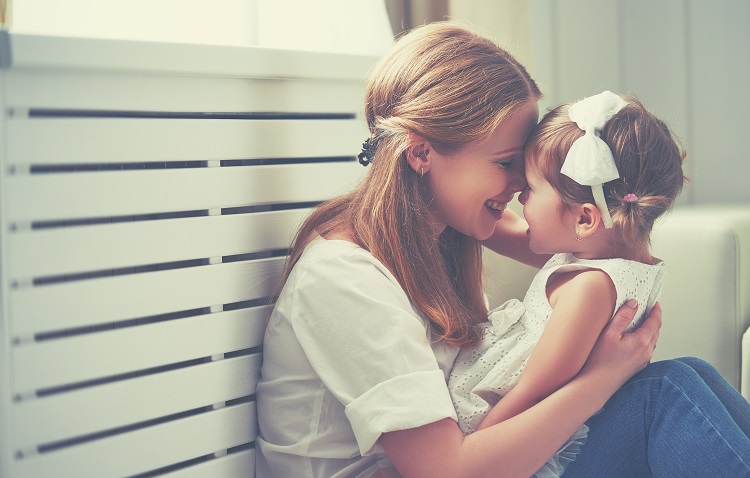 If you have children, your primary concern during a divorce should be to protect their well-being. Your spouse should share this goal, and ideally you can work together to achieve it. However, determining what is truly in a child’s best interest is a difficult and emotionally charged process.

Whether the process goes smoothly or becomes difficult, it is important to keep your children out of the fray. The changes that divorce brings to their lives are disruptive enough without the trauma of being caught in the middle. Children should certainly not be exposed to the details of court actions involving them. If your former spouse is willing, try going to a counselor or sitting down with a mutual and trusted friend to work out how to interact with your children in a positive and appropriate way.

If you are facing a child custody dispute, I urge you to seek guidance from a skilled attorney. I am a Tarrant County child custody lawyer that is dedicated to helping families like yours find positive resolutions to these tough and emotional situations.

Serving Southlake, Colleyville, Fort Worth Keller, Grapevine, and all of Tarrant County.

Call (817) 270-6635 now to schedule your free consultation. I serve clients throughout Tarrant County.

Conservatorship includes the right to:

In a joint managing conservatorship, parents will have equal legal rights over the child but may not have equal possession. A standard possession order (SPO) is a visitation schedule that outlines who the child will live with during certain times and when each parent will have access to the child.

Parental rights and responsibilities associated with decisions regarding the child’s upbringing fall into this category. Religious upbringing, education and medical care and other issues concerning raising a child are at the discretion of one or both parents that are granted legal custody.

All duties regarding the day-to-day care of a child as well as the rights to direct the child’s daily activities fall into the realm of physical custody. This includes the actual living arrangements and other matters of daily routine.

Sole physical custody occurs when one parent retains the exclusive, primary right to live with the child. Sole legal custody is the exclusive right to control the upbringing of the child. If one parent has the primary responsibility for a child, the other parent, known as the non-custodial parent, most often maintains rights to uphold a relationship with the child through visitation.
Sole custody usually takes the form of sole physical custody for one parent and a generous visitation schedule for the non-custodial parent. Sole physical and legal custody generally only occurs if a history of abuse and neglect is present.

With joint custody, both parents share responsibilities for decisions regarding their children. Any combination of custody is possible, however parents with joint physical custody often also have joint legal custody. However joint legal custody does not automatically imply joint physical custody. The nature of these arrangements can either be agreed to by both parties or ordered by a court.

In shared parenting arrangements, parents share legal and physical custody and the children spend equal amounts of time with both parents.

Split custody refers to cases in which each parent takes custody of different children.

How Is Child Custody Determined in Texas?

In Texas, custody is either decided between the parents through mediation or collaborative law, or it is decided by a judge. In any case, the final determination is in the best interests of the child. The court will consider each parent's financial situation, their living situation, their history of substance abuse or domestic violence, and the child's preference if he or she is 12 years old or older.

At What Age Can a Child Decide Which Parent They Want to Live With in Texas?

Until a child is a legal adult, he or she cannot decide which parent they want to live with. It will be decided either by their parents, or by a judge. However, a judge may take a child's preference into consideration if the child is at least 12 years old.

The Child Custody Process in Texas

Custody is one of the first issues discussed when couples separate. When parents resolve visitation and custody issues themselves, courts generally honor those agreements during divorce proceedings. If couples cannot agree, several procedures exist to resolve custody disputes and determine custody.

Once the initial divorce papers are filed, the family court holds a temporary hearing to consider financial and custodial orders to put in place until the court enters its final divorce decree. If custody is contested during the temporary hearing, the court will issue a custody order that remains in effect until the trial.

If the parents are unable to reach an agreement on custody on their own or through mediation, courts often order a custody evaluation by an outside expert prior to trial in order to determine what arrangement would be in the best interest of the child.

If custody is disputed, the court will award custody at trial. This decision is based on a variety of factors, including the child’s age, the physical and mental health of each parent, the child’s attachment to the primary caregiver, any history of domestic violence or abuse and the child’s wishes depending on the child’s age and motivation.

Certain procedures are required to change custody and visitation arrangements depending on how those arrangements were made. If custody was granted by court order, additional involvement by the court is required. If an agreement was reached through mediation, a couple can return to mediation if they cannot agree to changes on their own. Either parent seeking any modification of custody or visitation arrangements must show that circumstances have changed substantially and that the modification is in the child’s best interest. Our Tarrant County Child Custody Attorney also helps with child support needs.

Resolving visitation and child custody disputes requires a rational approach from both parents despite the stress of divorce proceedings. By listening to your wishes and concerns and then explaining the options for your situation, Nunneley | Family Law can help you clearly understand all the issues. My goal is to create a plan to achieve the best result for you and your children.

"When children are involved, they are always the most important part of a family law case."

About my Firm
Take The Next Step "No matter how difficult your situation, a caring and compassionate attorney can guide you through the process and see you to the other side."